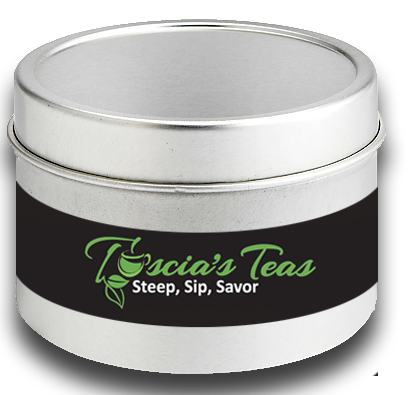 - It is high in antioxidant polyphenols

Green tea has more health benefits than black tea, which can be attributed to its lack of processing. Green tea is higher in protective polyphenols. The major polyphenols in green tea are flavonoids, the most active of which are catechins and epigallocatechin gallate (EGCG), which function as powerful antioxidants.

Antioxidants are known to protect the body against disease and are an important part of a healthy diet. Antioxidants can be found in a range of fruits, vegetables and other unprocessed foods. As part of a balanced diet, green tea can be a good source of antioxidants.

- It may boost brain function

Green tea contains a key active ingredient, caffeine, which is a known mental stimulant. Green tea also includes the amino acid L-theanine, which creates a relaxing effect by increasing the activity of the inhibitory neurotransmitter GABA. It also increases dopamine and the production of alpha waves in the brain which regulate mental alertness.

- It may boost fat burning

According to some research, green tea can boost metabolic rate and increase fat burning due to its thermogenic properties (which extend beyond the effect of caffeine).

Save this product for later
Display prices in: USD